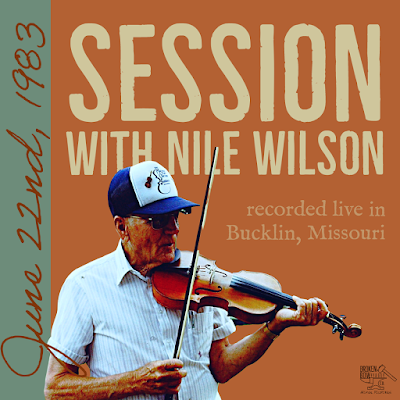 I would argue that Nile Wilson has been one of the most widely influential fiddlers from Missouri over the past several decades, even more so after his passing in 2008.

I was fortunate to have been taken under Nile's wing as a teenager.  Many evenings and weekends were spent at his house in Bucklin playing tunes, learning those powerful tunes, and listening to his remarkable stories of growing up in the area and the influences and circumstances that made up his style.

Nile was born in 1912 in the New Boston (Missouri) community and by the age of 5 was following in his father, Dolf's footsteps and picked up the fiddle quick and in a hurry.

Dolf Wilson was a well known and formidable contest fiddler in the  first part of the 20th century and often played over the legendary live programs on WOS radio that was broadcast from the Missouri capital dome in Jefferson City.

December 1930, Nile suffered a disastrous injury to the fingers on his left hand in a corn shredding machine accident. Most folks would've hung their instrument up after losing the tips of their fingers but Nile adjusted and persevered. Just two years later he won first place in a fiddler's contest in LaPlata. The first contest he'd ever entered!

There's several resources online to give you some history about Mr. Nile Wilson, here's a nice article (<--- click!) written by Dr. Howard W. Marshall posted on the Missouri Traditional Fiddle and Dance page.

You can also pick up Howard's 2012 book, "Play Me Something Quick and Devilish" for an even more in depth read.

The first professional recordings of Nile were featured on the University of Missouri's 1989 documentary, "Now That's a Good Tune:" Masters of Traditional Missouri Fiddling.  A reissue by Voyager Records was done in recent years and you can order it right here.

In 1994, the Missouri State Old Time Fiddler's Association recorded and released a full length album titled, "The Tiehacker Hoedown".  Jump over to their page and purchase the digital version by clicking here.

Nile Wilson was the very definition of a gentleman fiddler and was always the first to encourage young and older musicians in the community.  A soft spoken and kind hearted man, Nile would always have a good natured but ornery comment for some of his closest friends.  I remember several times watching Nile sneak up behind someone at a contest who just finished blistering through a tune and he'd whisper, "not bad for a scrub." 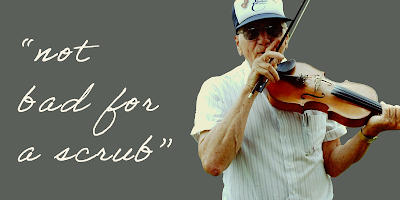 A great deal of gratitude goes to Charlie Walden for this particular recording.  He has given me permission to publish and share selections from this session at Nile's home that he recorded in June of 1983.  Charlie's been collecting recordings of Missouri musicians for years and did all of the digitizing of these tunes.
This little informal session is such a delight to listen to, especially for those of us who knew Nile.  The absolute power in his playing to his very reserved, humble remarks about his fiddling all captured on tape 38 years ago.
Click the album cover below for the download link. 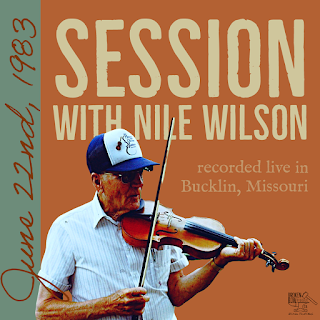 There's two separate folders.  One is zipped for an easy, complete download.  the other is not zipped so you can listen online.
I really appreciate everyone that follows this blog and supports my efforts here. There's a lot of hours after work, weekends, and sometimes a bit of money that goes into this blog and storage. I always enjoy getting feedback, stories, and whatever so please leave a comment or email me at - BrokenBowFiddleCo@gmail.com
I'd like to leave you with a quote that Howard Marshall shared with me this week. I think it summarizes Nile's humbleness to a "T". 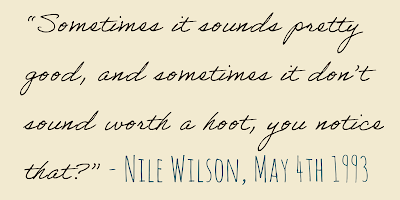 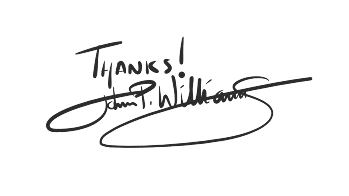 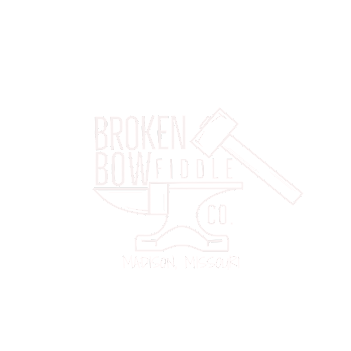