I would argue that Nile Wilson has been one of the most widely influential fiddlers from Missouri over the past several decades, even more so after his passing in 2008.   I was fortunate to have been taken under Nile's wing as a teenager.  Many evenings and weekends were spent at his house in Bucklin playing tunes, learning those powerful tunes, and listening to his remarkable stories of growing up in the area and the influences and circumstances that made up his style. Nile was born in 1912 in the New Boston (Missouri) community and by the age of 5 was following in his father, Dolf's footsteps and picked up the fiddle quick and in a hurry.  Dolf Wilson was a well known and formidable contest fiddler in the  first part of the 20th century and often played over the legendary live programs on WOS radio that was broadcast from the Missouri capital dome in Jefferson City. December 1930, Nile suffered a disastrous injury to the fingers on his left hand in a corn shredding machine
Post a Comment
Read more 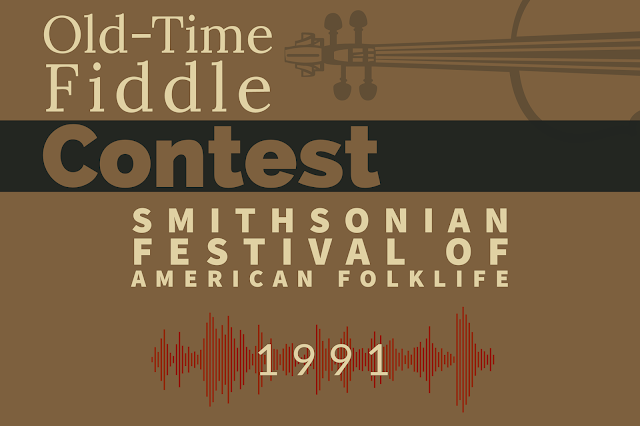 Old-Time Fiddle Contest at the Smithsonian 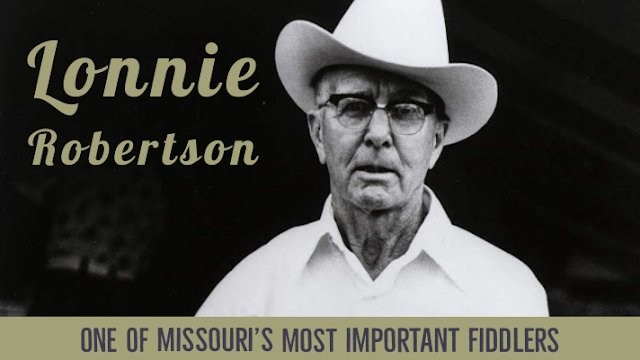 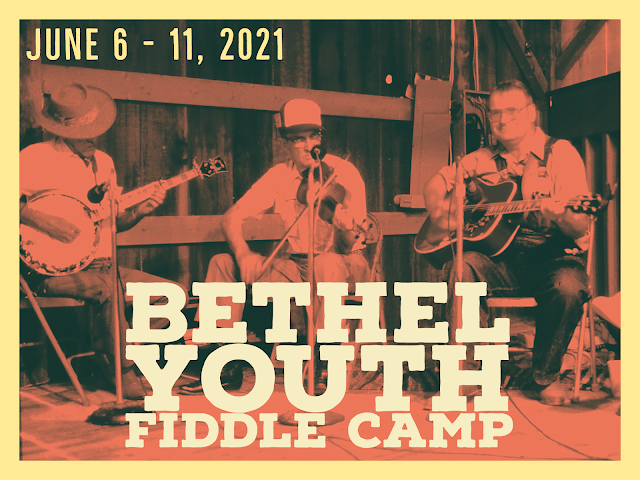 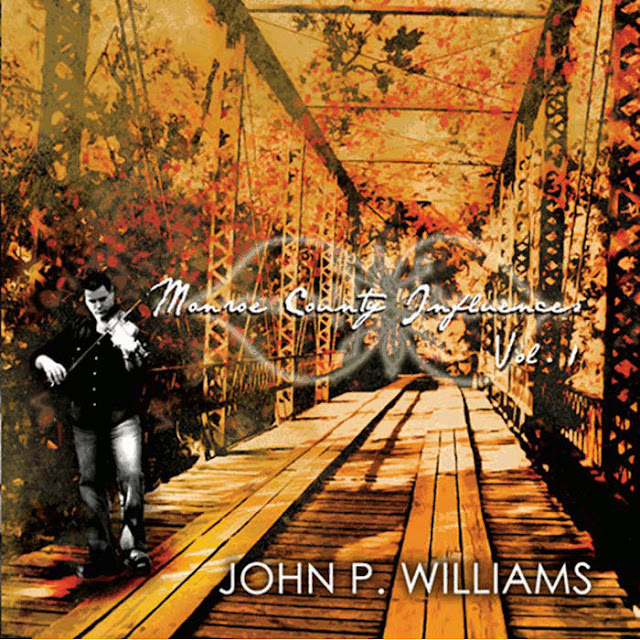 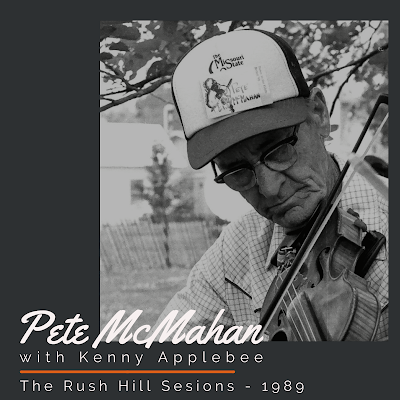 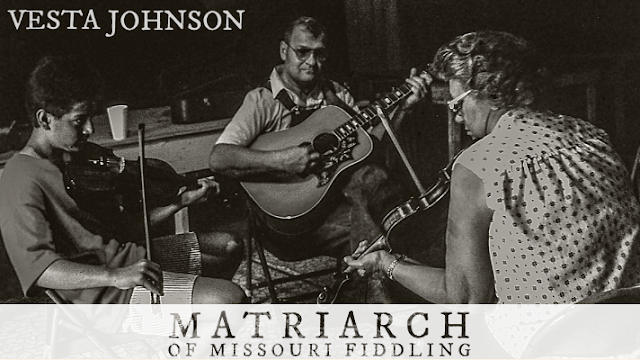 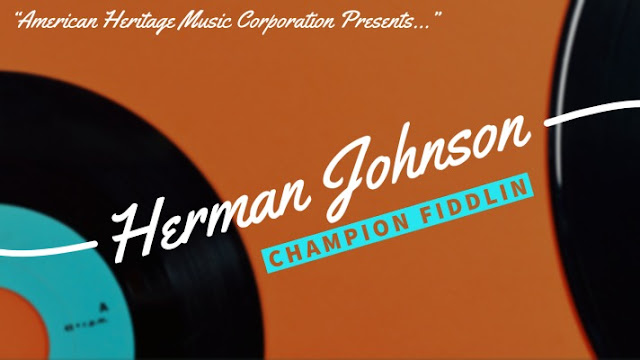 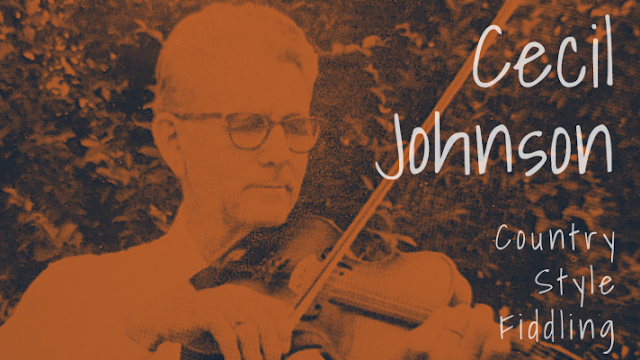