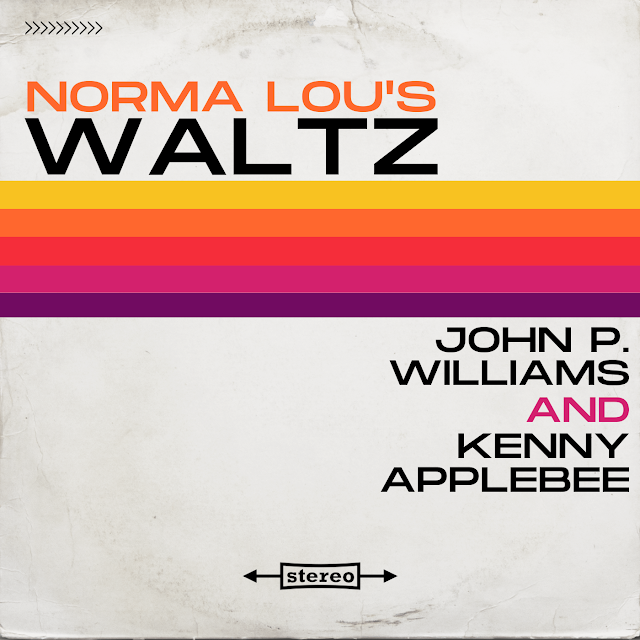 Very happy to finally have this out for everyone to hear!
My interest in home recording all started out with the hope to eventually do an album with my longtime friend, co-conspirator, and legendary backup guitarist, Kenny Applebee.  I'm not certain when I started collecting equipment, Recording for Dummies books, and the impossible amount of cables needed but I finally decided I was ready enough to finally do it.
This isn't a perfect, studio polished album.  That's not me and Kenny.  This is just me and my friend of over 30 years playing some of our favorites tunes on a couple weekend afternoons.  Over an hours worth!  We hope you all enjoy it just as much as the two of us did recording it.
- Album notes -

“I’m going to Kenny’s to play tunes this weekend.”

That’s a phrase my wife, Jullia, has heard countless times.

I first met my good friend, Kenny Applebee in June of 1990 at my first fiddle contest in Bethel, Missouri.  While I was signing up for the contest, they asked me who my accompanist was. My parents and I hadn’t thought of needing accompaniment and we didn’t know any guitar players, so we asked around to find out who the best backup player was. Without hesitation, everyone we asked answered, “Kenny Applebee!” That answer would likely be the same today.

Kenny has been a mainstay of old-time fiddling in Missouri for half of a century. He’s been the number one guitarist for many of my fiddling heroes including Pete McMahan, Vesta Johnson, Leroy Canaday, Charlie Walden, Nile Wilson, and John White, to name only a few. He’s been a master artist three separate years through the Missouri Folk Arts Apprenticeship Program, and he has travelled to the Smithsonian in Washington, DC to play guitar for the Midwest’s best fiddlers during the fiddle contest at the Festival of American Folklife in 1991. Not only is Kenny an accomplished guitar player with his unique style of fiddle backup, he’s also a master fiddler who’s been a staff instructor at the Bethel Youth Fiddle Camp since it’s beginning in the 1980s.

I barely remember that fiddle contest in Bethel, Missouri 32 years ago, but I do remember Kenny being as patient and as kind as anyone could be to an 8-year-old kid who had no idea what he had gotten himself into.  And Kenny hasn’t been able to get rid of me yet!

Over the last three decades, Kenny and I have played music all over the Midwest travelling to fiddle contests, playing for square dances, teaching at the Bethel Youth Fiddle Camp, swapping tunes at local jam sessions, and participating as Master instructors in the Missouri Folk Arts Program.The most fun has always been a day of playing tunes with Kenny in the front room of his and his wife, Norma’s home on their farm in neighboring Audrain county.

When I first came up with the idea of recording and publishing an album of Kenny and I, I knew that it had to be just “an afternoon of tunes.” Just two mics and hit the record button and record the whole session. Casual, no frills, just the way we’ve been playing tunes together for years.

The 28 selections on this album are just a few of our favorites we’ve been playing regularly.  Some of them would be classified as traditional Missouri tunes, some are old songs we’ve worked out, and a few are actually ones we worked out and learned during the two recording sessions, and just like any other session with Kenny we end the album with our “road tune” (“In the Garden”).

“Not too bad for an old timer.”

This album is my way of thanking Kenny and Norma Applebee for so many years of hospitality, delicious meals, teaching me interesting new tunes, Norma Lou’s delicious hickory nut desserts, feedback on whatever new tunes I learned and brought over that weekend (then helping me sort out and fix them!), and lastly, for being a part of our extended family.

Revoiced and finished by "The Violin House of Weaver" in Bethesda, Maryland.

You can purchase the full digital album by clicking the album cover below.
Thank you all for the support! 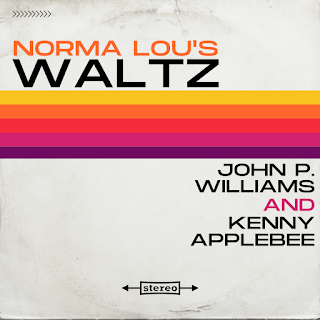 Thanks to everyone that follows me on this rosin covered corner of the internet, I appreciate each and everyone of y'all! Hopefully I'll get some new source recordings and interesting content up soon as things slow down a bit. 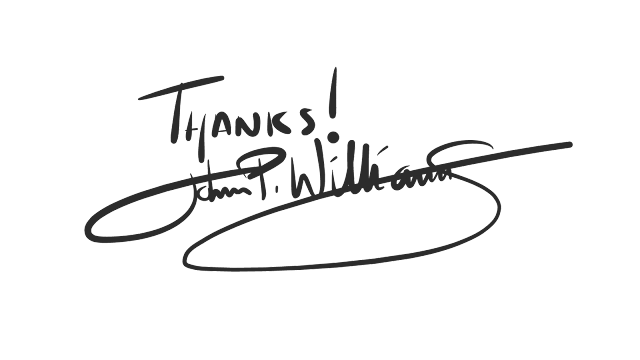 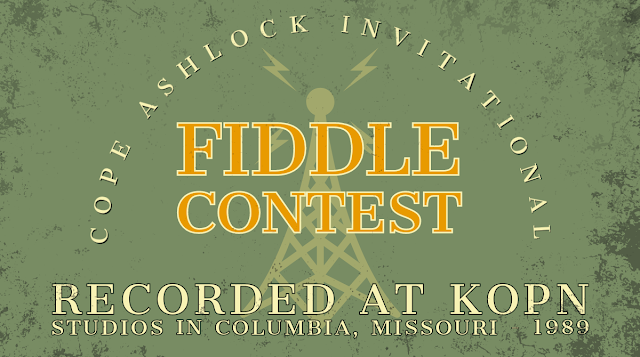