Persinger, Tharp, Hawthorne, and Hartford - a home recording from 1961. 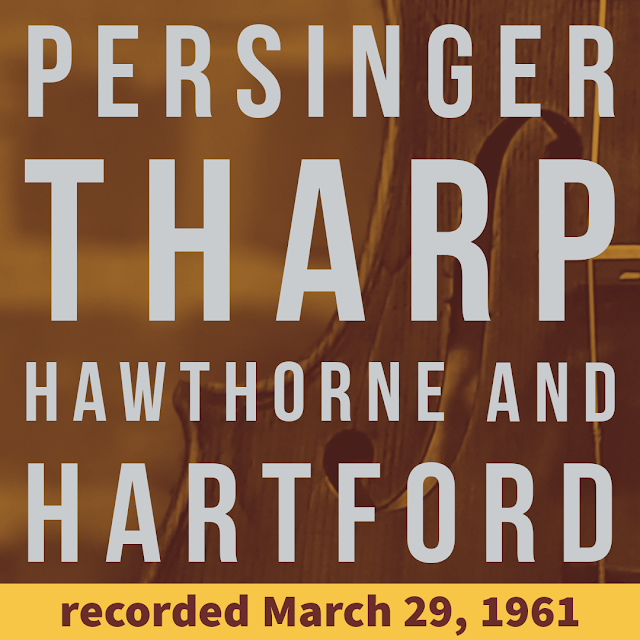 Excited as can be about this recording from 1961 featuring some of the BIG names in old-time fiddling.  This recording has been copied, dubbed down, and passed around mid-Missouri for almost sixty years.

Quotes taken from Dr. Howard Marshall's book, "Play Me Something Quick and Devilish"

"John Hartford recorded a session in 1961 at Cleo Persinger's house near Columbia.  Hartford played his Gibson Mastertone five-string banjo and his friend Marvin Hawthorne played guitar.  Hartford for several years had been making periodic trips from his home in St. Louis to visit and record old-time fiddlers such as Walter Alexander, Gene Goforth, Persinger, and Tharp, taping them with his "schoolhouse Wollensak" recorder.  Hartford felt that many fiddlers were uncomfortable being tape-recorded and years later estimated that typically they were playing at 60 percent of their capacities."

".... Ed Tharp's "Liverpool Hornpipe" is a powerful, smooth version he had polished as a youngster around 1900, and fiddlers learned his version...  Tharp played a masterful rendition of "The Charlie Cook B-Flat Waltz," attributed to western Boone County fiddler Charlie Cook." 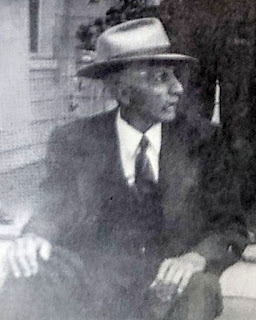 *edited and cropped photo of Ed Tharp taken in 1950.

I wish I had more to ramble on about this, but the recording really speaks for itself.

holy smokes!
In an effort to make these recordings accessible to everyone I have started uploading a folder that includes a compressed .zip file (one click and the entire album downloads!) and also a separate folder that has the audio files so that you're able to listen online or download each track individually.  Doing my best to make this as easy as possible to spread the Gospel!!  I'm always open for suggestions on how to improve things here so please let me know! 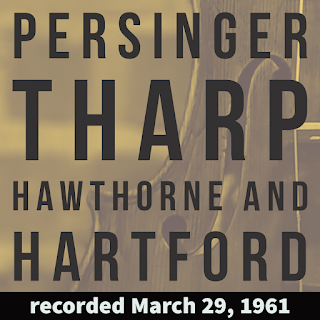 I really appreciate everyone that follows this blog and supports my efforts here. There's a lot of hours after work, weekends, and a bit of money that goes into this blog and storage. I always enjoy getting feedback, stories, and whatever so please leave a comment or email me at - BrokenBowFiddleCo@gmail.com